DREAMCASTING: Casting Actors From Another Decade

In this nerdy fun feature we cast GUARDIANS OF THE GALAXY as if it were made in the 1980s.

Scroll through the images and enjoy!

Leave a comment below IF YOU’D LIKE TO TEAM UP and cast any movie with a cast from any decade.

This edition, I am joined by my brother to give 2 different casts. We watched SCREEN JUNKIES recent MOVIE FIGHTS episode where they posed the same question. We had some different ideas we couldn’t believe weren’t up for debate.

This is a super fun  movie nerd hypothetical that would be perfect for the back of a comic book shop.

If you have any casting ideas and want to play along, chime in below (in the comments section).

Bill Murray eye to eye with a groundhog in a scene from the film ‘Caddyshack’, 1980. (Photo by Orion Pictures/Getty Images) 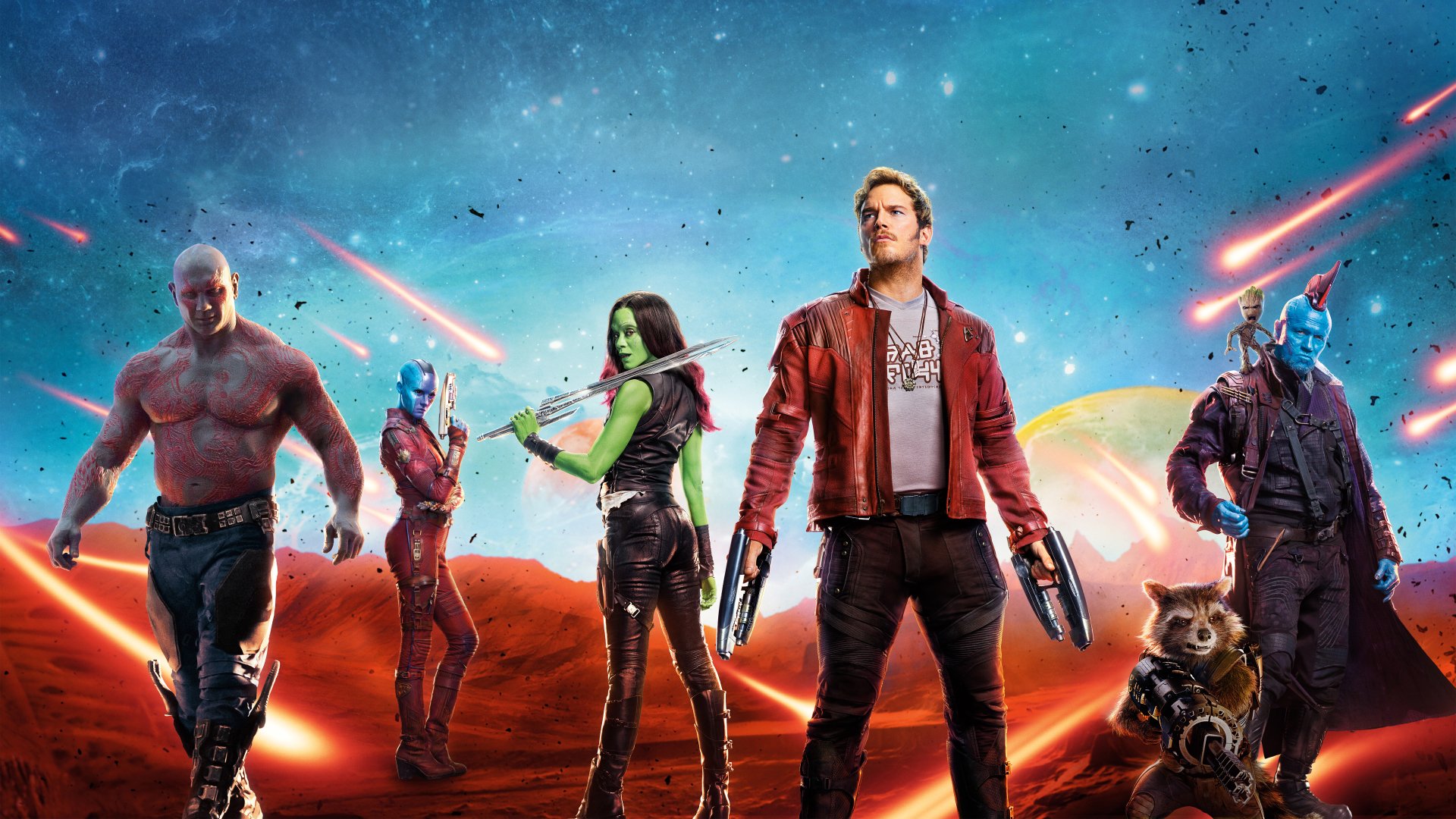 Who would you cast? 8 thoughts on “80s DREAM CASTING: GUARDIANS OF THE GALAXY”