This series highlights some of the best opening weekends since 1980… with 10 movies that shouldn’t slip/through the cracks.

This Weekend in History features one of best martial arts movies ever, Denzel vs The Apocalypse, 3 great war films (including a picture from one of my favourite directors), and 5 Cult Classics.

January is notorious for a lot of duds at the box office – a lot of fizzle, rarely any sizzle. I’ve combed through the Top 200 openings and selected the best films, ranging from serious contenders, to fun movies that might be perfect for the right movie fan.

I’m experimenting with format here. To make a swift breezy read to scroll through. Let me know if you like this new bullet-point stream-lined style. 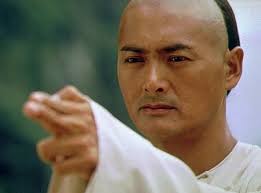 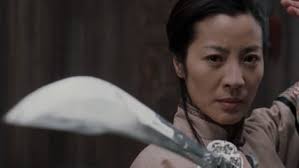 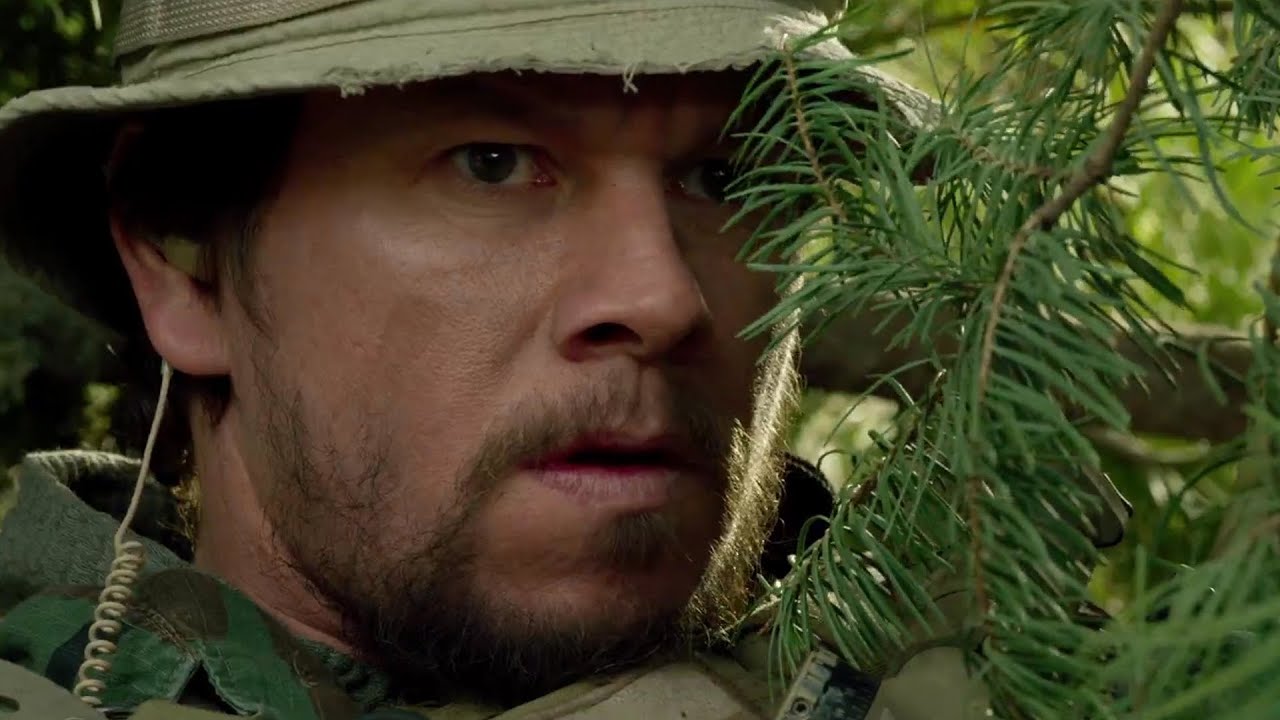 The Number 1 opening This Weekend in History also sits atop the charts for the month. AMERICAN SNIPER debuted with a stellar $89 million in 2015. This was highly impressive for the winter months, especially in the dumping grounds of January. The Clint Eastwood directed drama focused on the PTSD of a returning soldier (Bradley Cooper in a commanding performance). Which of the featured movies is your favourite?

VOTE FOR THE UNITY MOVIE AWARDS – created by Slip/Through, A Tale of Two Dans, and That Moment In.

#UMA
U Represent U

10 thoughts on “THIS WEEKEND IN BOX OFFICE HISTORY – January: Part 2”