This series features the best opening weekends since 1980… with 10 movies you don’t want to slip/through the cracks.

This Weekend in History features 2 Tarantino Oscar flicks, with other award season performances from Tom Hanks, Leonardo DiCaprio, and George Clooney. Plus the usual 5 Cult Classics.

Hollywood tradition unleashes waves of Oscar contenders around the holiday season. This edition features several heavy weight selections that that the Academy praised with attention. Recently, Christmas has highlighted popcorn munching blockbusters, like the mega-beast STAR WARS this year, alongside family adventures and comedies. The following films appear in the Top 200 list since 1980. If you’re interested in more, make sure to check out the 2D Companion Piece. 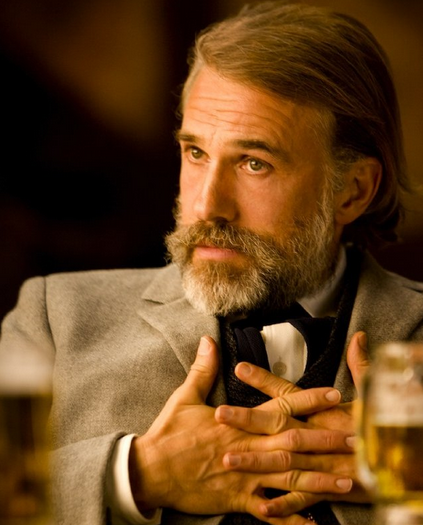 Quentin Tarantino delivers another masterpiece by mashing together several genres into a strange mish-mash of cinema and grindhouse. This time John Ford runs into ROOTS by way of Blaxpoitation action. Once again Christoph Waltz delivers an impressive co-starring performance. Leonardo DiCaprio and Samuel L. Jackson join in the mayhem and fun with villainous turns. This revenge story is brutally violent, but ultimately incredibly satisfying.

Robert Zemeckis (BACK TO THE FUTURE, CONTACT) directs this bold experiment in filmmaking. Tom Hanks gets stranded on an island alone, and must somehow survive the elements. Filming took months off so that Hanks could transform himself into a super slim Robinson Crusoe. Despite spending most of the runtime with Hanks alone, the movie is totally captivating. Spectacle mixes well with emotion, delivering a compelling human drama about what drives us to live.

Martin Scorsese helms this rude and crude tale of exploitation. The slimy protagonist manipulates the system as well as the dreams of his victims. Performances are amazing and the real reason to watch this movie. Leonardo DiCaprio delights in his disgusting behaviour, delivering one of his best roles yet.

The character study is quite compelling, discussing the distance between us. George Clooney portrays a complex character struggling to understand his purpose. His job acts as a metaphor we all can relate to. Anna Kendrick delivers an impressive co-starring performance, as does Vera Farmiga. Jason Reitman established himself as a director focused on character and drama, rather than crude comedy his earlier feature highlighted (more on that in the Take 5: Cult Classic section below).

Tarantino adapts an Elmore Leonard crime novel for this inclusion on the list. Pam Grier stars as our hero, a savvy woman ready to turn the tables on the authorities and the gangster she sneaks money into the country for. The actual schemings get quite complicated, but this is really a simple plot. Our hero just tries to make it out of a complicated undercover operation alive. All of this is, of course, filtered through the mad scientist lens of Tarantino, and his flavourful trademark dialogue.

Robert Rodriguez (DESPERADO, SIN CITY) directs this super stylish and super exciting version of the familiar INVASION OF THE BODY SNATCHERS storyline. This time the teachers at a high school are hosts to alien monsters trying to take over the world, beginning with the student body. Elijah Wood leads an impressive FELLOWSHIP of rising stars (of the time) including Josh Hartnett (PEARL HARBOR) and Jordana Brewster (the FAST & FURIOUS series)… and Usher(?). Teachers include Jonathan Stewart (Yes, from THE DAILY SHOW) and Salma Hayek. This was one of those movies I watched over and over growing up, for the exciting action, rocking soundtrack, and crazy camerawork.

Jason Reitman (UP IN THE AIR) exploded on the scene with an acidic script from ingenue Diablo Cody. Ellen Page played our uber-preggers teen with incredible energy. The characters are almost too witty, but it worked perfectly for a dialogue perv like me. I fell in love with this underdog, and totally fell under the spell of the movie. This is a simple character story that absorbs you with people who actually sound like your friends (if you’re weird and nerdy too).

My favourite Jim Carrey performance has him portraying stand-up comedian Andy Kaufman (most famous for SATURDAY NIGHT LIVE). This man pushed the envelop of stage comedy and what is acceptable in society. He always seems to be purposefully elbowing America in the ribs. Kaufman’s unconventional stylings aren’t for everyone, but the emotional true story of the relationships he formed and the challenges he faced is totally enthralling. Occasionally, an amazing romance comes along that manages not to go over the edge into annoying cheese territory. Jack Nicholson delivers one of his best characters, as an obsessive compulsive older man trying to fall in love again for the first time. The entire cast is impressive, and the comedy actually works as well as the romance does. This is a crowd-pleaser for cinephiles who might be a bit more cynical. This cult classic has garnered quite the following over the years. It spoofs stuff like STAR TREK by imagining how the fictional crew would deal with a very real alien threat. Supporting characters like Alan Rickman’s alien and Sam Rockwell provide tons of laughs, but there is still some excitement in this adventure. This is a fun ride through and through. 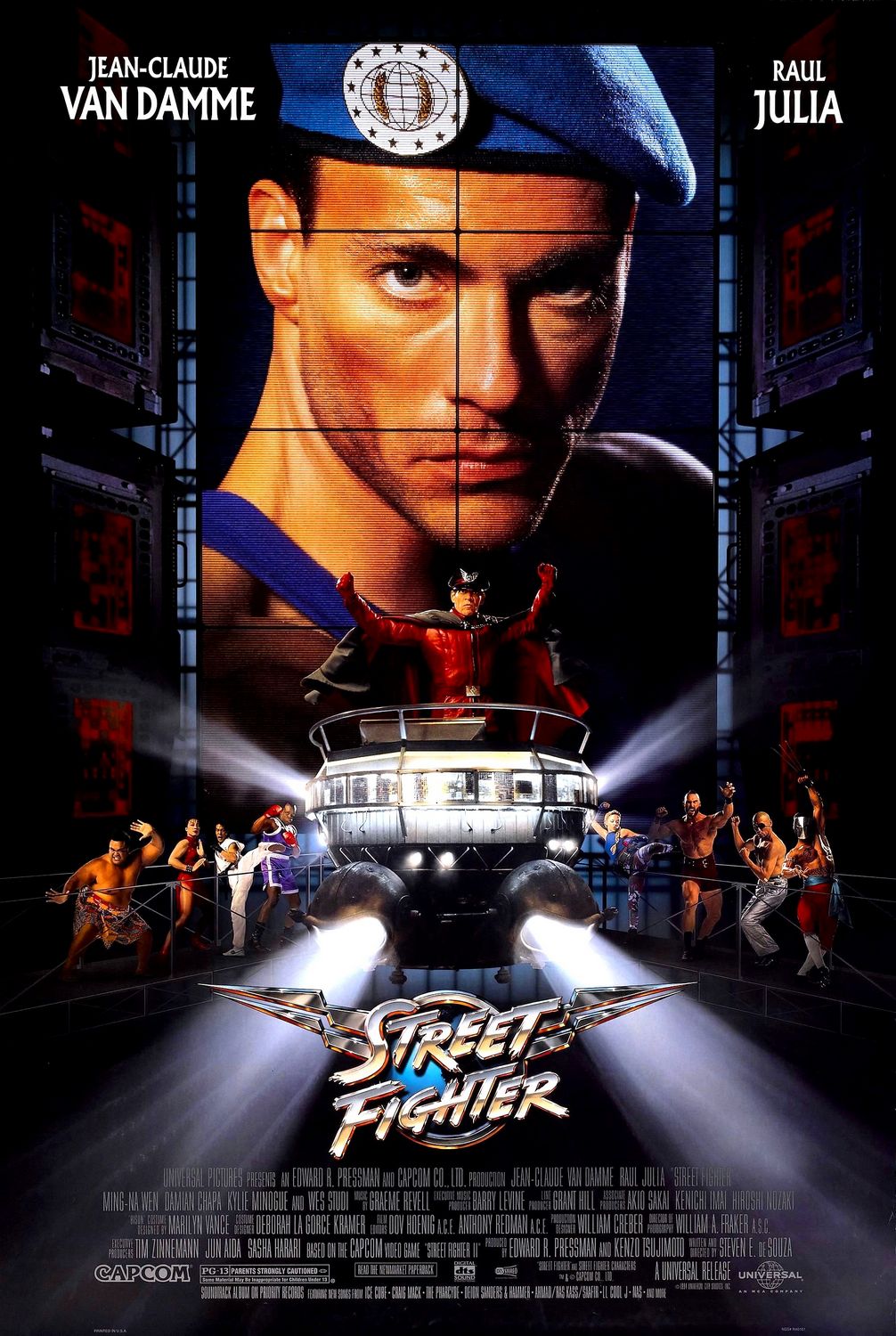 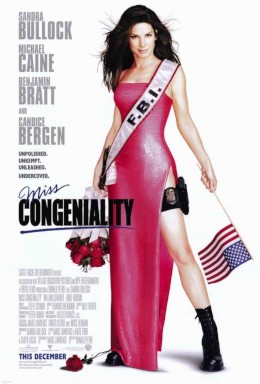 Hungry for more? Check out Two Dans for a completely different menu.

15 thoughts on “THIS WEEKEND IN BOX OFFICE HISTORY – Holiday Edition”