This Weekend in History features one of the best action comedies ever made, a holiday cult classic, Mel Gibson does epic adventure, Tom Cruise does epic history, and Leslie Nielsen does epic comedy… plus  Cult Classics.

Early December doesn’t have many big name blockbuster hits when it comes to opening weekends, but it does have several sleeper hits that became legendary. Selected movies are ranked in the Top 200 debuts since 1980. If you’re hungry for more movies, make sure to check out the 2D Companion Piece for a whole new selection. 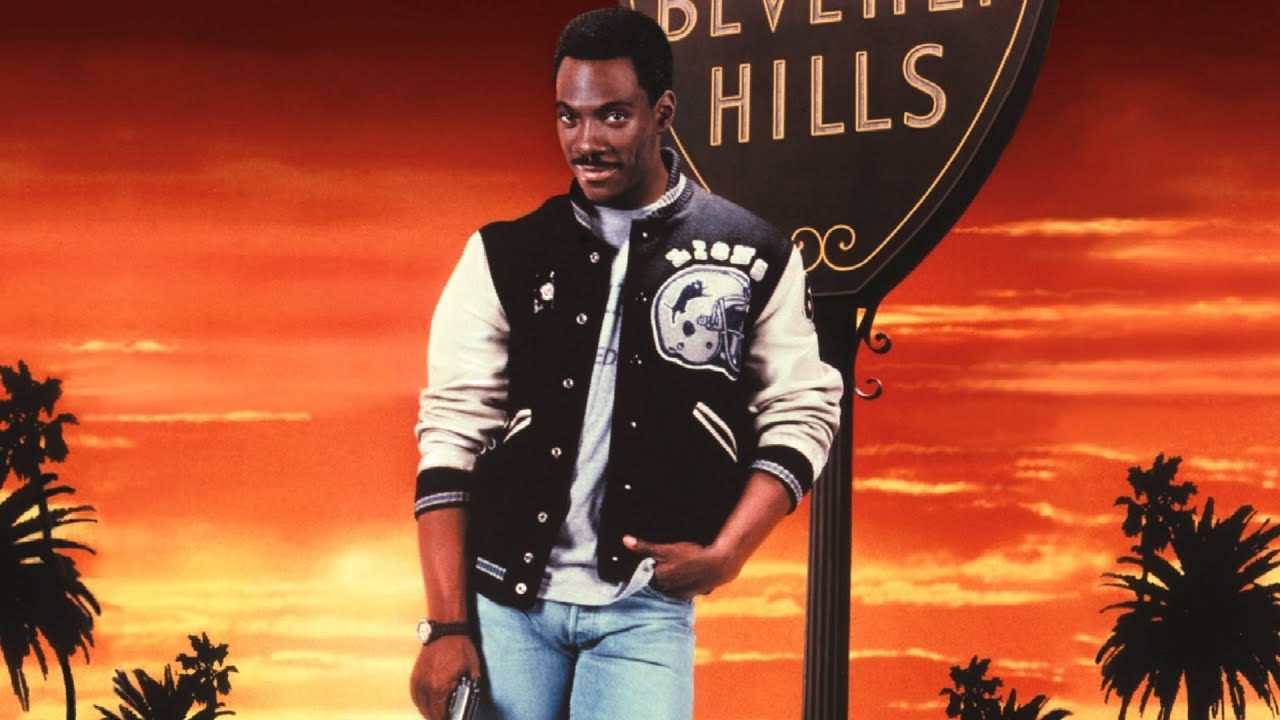 Achmel Foley– Akmel— Axel Foley has got to be one of the funniest action heroes to ever hit the silver screen. Rockin’ to a solid 80s soundtrack, Eddie Murphy blasts into movie history as Axel, with his trademark laugh and smile. While totally a sign of the times, this action comedy is filled with laughs and a few exciting action sequences. This could be Eddie Murphy’s best movie ever.

Legendary writer/director John Hughes (BREAKFAST CLUB, FERRIS BUELLER) takes the Griswald’s on the best vacations, be it to Europe or Wally World. However, their very best vacation could very well be during the holidays. Filled with tons of absurdity, this is one of the best cult classic holiday films ever. Chevy Chase leads the way, competing with his neighbours for the brightest Christmas lights and dealing with his drunk brother (Randy Quaid) – amongst other ridiculous scenarios.

Mel Gibson directs this historical adventure focused on the Mayan culture. This is largely a beautifully photographed and intense chase picture. While the story is simple, the execution is remarkable. Gibson might not have the best reputation now-a-days, but his work behind the camera is still astounding. More focused than the spralling epic BRAVEHEART, this contained adventure is just as exciting.

This period piece stars Tom Cruise, learning the honour of the samurai. Ed Zwick (GLORY) directs this drama with a visual eye for spectacle. Ken Watanabe co-stars alongside Cruise in an impressive role which lead to quality roles in the future (like FLAGS OF OUR FATHERS, INCEPTION and GODZILLA). While a little light on the action, this character study is still captivating.

Leslie Nielsen stars in this hilarious series of movies spoofing crime procedurals of the 70s & 80s, as well as movies of the time. The laughs range from dry satire to physical sight gags. Nielsen takes his affable goofball detective serious, which makes the absurdity all the more zany. Spoof fans will be delighted with the high joke-per-minute count.

The Number 1 movie This Weekend in History is OCEAN’S ELEVEN with $38 million in its 2001 debut. It would go on to make $183 million in total. An all-star roster leads the way in this classy heist picture directed by Steven Soderbergh. While the box office shows most people enjoyed this playful thriller, for some the ensemble cast was a distraction. Brad Pitt, George Clooney, Julia Roberts, and Matt Damon are the big names. The movie did well enough to become a trilogy.

This Gus Van Sant directed shot-for-shot remake of Alfred Hitchcock’s legendary classic was panned by critics and audiences alike. However, the bold experiment is (arguably) worth the experience for cinephiles. After all, Shakespeare gets frequently remade without question, using the exact same script. This contemporary version stars Vince Vaughan as the madman Norman Bates. An impressive ensemble cast surrounds Vaughn, with the likes of Anne Heche, Julianne Moore, William H. Macy, and Viggo Mortensen.

At the time, Chris O’Donnel was a candidate for future action-hero. This mountain climbing adventure is actually good. Not only is it intense, it’s also a visual spectacle. Too bad BATMAN & ROBIN hurt his hero prospects.

Jessica Alba leads the way in this underdog dance story. While not as glossy and choreographed as the STEP UP franchise, this contained drama is still worth watching for music fans. There’s a little more story than a music video, but the main draw was the rising talent of the stunning Jessica Alba.

This ensemble Christmas flick has gained quite an audience over the years. Cameron Diaz and Kate Winslet star alongside Jude Law and Jack Black. The drama gets a fair amount of comedy in this holiday film. The first BLADE was something else. Years before the superhero craze, this MARVEL character was big-time R-rated. Part 1 was incredibly visual, bringing Hong Kong gunfights and martial arts into the cinema before THE MATRIX – ditto for bullet-time. Guillermo Del Toro knocked BLADE 2 out of the park. Unfortunately, the streak ended with TRINITY. Looks like the 3rd time ain’t no charm. This story gave Blade a couple of sidekicks. Jessica Biel kicked some ass, looking as good as Katniss behind that bow. And Ryan Reynolds proved he could handle swordplay with his katana-wielding smart-ass (not named DEADPOOL – but definitely a great audition for that role). Overall, this flick was disappointing, yet still worth watching for Marvel fanboys.

Missing your fav? Check out the 2D Companion Piece for more.

6 thoughts on “THIS WEEKEND IN BOX OFFICE HISTORY – December: Part 1”