This series highlights the best opening weekends since 1980 with 10 movies you don’t want to SLIP/THROUGH the cracks.

This Weekend in History features a grand spectacle sci-fi hit, a down and dirty pseudo-biopic, a Marvel blockbuster, Gyllenhaal goes to war, one of the funniest comedy sequels ever, and 5 Cult Classics.

November has become quite a month to release big franchise movies. In the past decade or so, studios have released heavyweights like TWILIGHT, HARRY POTTER, and HUNGER GAMES. November’s Top 10 all made nearly $100 million in their debut!

Selected movies are from the Top 200 best weekends at the box office in the past few decades. Each pick is accompanied by a nerdy little blurb. If you’re hungry for more make sure to check out the companion piece for a completely different menu.

Christopher Nolan took his science part of sci-fi seriously in this smash hit. This exciting adventure also blurs the line of theoretical science. Matthew McConaughey stars as an astronaut on a mission to save the Earth from drought and starvation. Dark and moody at times, this wasn’t everyone’s cup of tea. For those willing to participate, there is a complex mystery to unravel.

Eminem stars in this pseudo-biopic, playing a struggling rapper from Detroit trying to earn respect and make it big. The musician was really impressive in his only starring role. The underdog story sees our hero battle it out in the freestyle rap arena. 8 MILE is down and dirty, with a focus on the grimy street-world. Even non-hip hop fans will enjoy this drama.

This Marvel blockbuster’s opening weekend is strong enough for 11th overall for November – that’s how impressive this month is! While this was a rather disappointing sequel, compared to some of the excellence Marvel has dished out, there is still a lot of exciting adventure to enjoy. Fans wanted more Loki. Unfortunately, the Dark Elf villain couldn’t compare to the master of mischief.

Happy 10th Birthday! Jake Gyllenhaal garnered a lot of critical attention for his starring role as a young solider of the Middle Eastern conflict. The drama and characters are well done, but this lacks the overall impact of some great war movies like PLATOON or SAVING PRIVATE RYAN. The focus here is more personal, rather than on the spectacle or action of battle.

Jim Carrey was one of the best comedians of the 90s. His first smash hit was ACE VENTURA: PET DETECTIVE. The sequel continues the laughs and does not disappoint. Some fans even like part 2 more. Carrey plays a ridiculous rubber-faced hero relying on physical comedy and absurdity for laughs. The varied jokes fly all over the place at a rapid pace.

The Number 1 movie This Weekend in History is SKYFALL with $88 million in 2012. This Daniel Craig led James Bond adventure would go on to make $304 domestically. A November opening for the sequel, SPECTRE, this weekend bodes well based on this performance 3 years ago. SKYFALL is considered as one of Craig’s best entries in the 007 franchise, further increasing anticipation and expectations for the latest Bond.

Will SPECTRE overtake SKYFALL and earn the Number 1 slot? Stay tuned for updates.

This is a b-movie done right. There is tons of action and tons of black comedy mixed with satire. The FX are rather impressive for the era, with large scale battles against swarming aliens. This is like R-rated Grindhouse mixed with Spielberg. Turn off your brain and enjoy the splatterfest.

Angelina Jolie went mainstream and it worked. She plays a cop trying to solve a case involving a serial killer. This is a cult classic fav for a lot of Jolie fans. This dark thriller co-starred Denzel Washington as a quadriplegic with a brilliant criminal mind. The two have good chemistry together, but really it’s the darker side that’s more compelling here.

This was back when Wesley Snipes was an action-hero. In this one, he plays an air marshal (or something) who has to save the day when terrorists hijack a plane. This sort of concept wouldn’t get greenlit today, so there may be a morbid curiosity with this, like there is with Harrison Ford’s AIR FORCE ONE. 90s fans should get a kick out of this. Snipes fans already know, this one delivers on its promises.

Happy 25th Birthday, Chucky! This little possessed doll returns to stalk his prey in this Cult Classic horror. Fans are split down the middle: they either love it because of how ridiculous the concept is, or they’re terrified of dolls. The aim here is to have some fun with the scares. Chucky spews some of the most vulgar (yet delicious) dialogue of any 90s slasher. 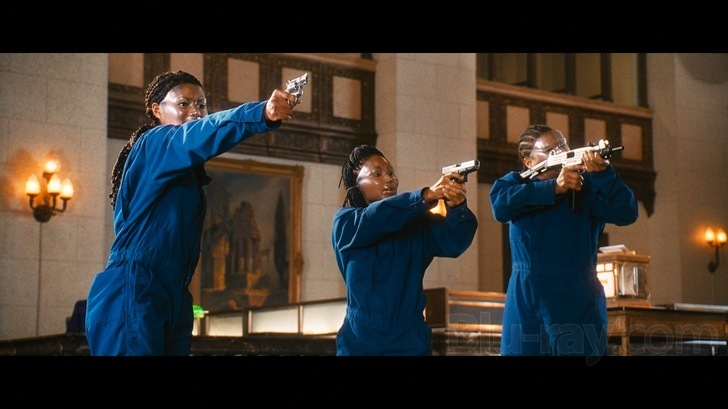 This underrated heist film stars an all female cast. Nowadays this isn’t such a rarity, but back in the 90s this was awesome. On top of being women, they are also black, so there definitely aren’t that many action flicks like this one. Surprisingly, there is a focus on character and emotion here too. Our heroes can all act too, played by the likes of Queen Latifah, Jada Pinkett, Vivica A. Fox, and Kimbery Elise. The visual direction is top-notch too, with F. Gary Gray (ITALIAN JOB, STRAIGHT OUTTA COMPTON) helming this bank robbing action flick.

SET IT OFF is one of my fav hidden gem action movies ever… and no one talks about it. Do not let this cult classic slip/through the cracks.

Missing your fav film? Check out the 2D companion piece. 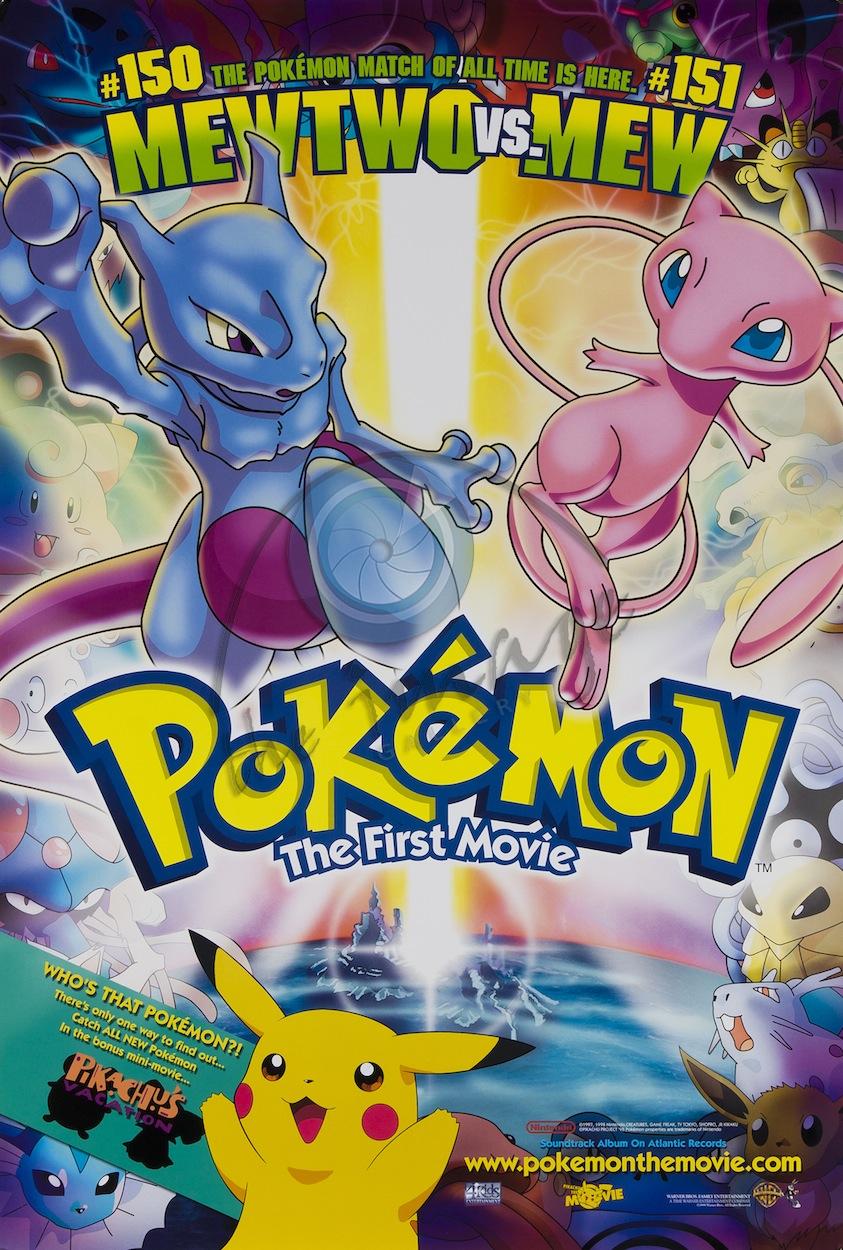 18 thoughts on “THIS WEEKEND IN BOX OFFICE HISTORY – November: Part 1”