Netflix has a ton of new documentaries available each month. While you may be in the mood for a great true story, you don’t know where to begin. Luckily, this is one of my favourite genres.

Here are the latest and greatest documentaries I’ve watched on Netflix, along with a couple of all-time greats. Each selection is accompanied with a nerdy little blurb. 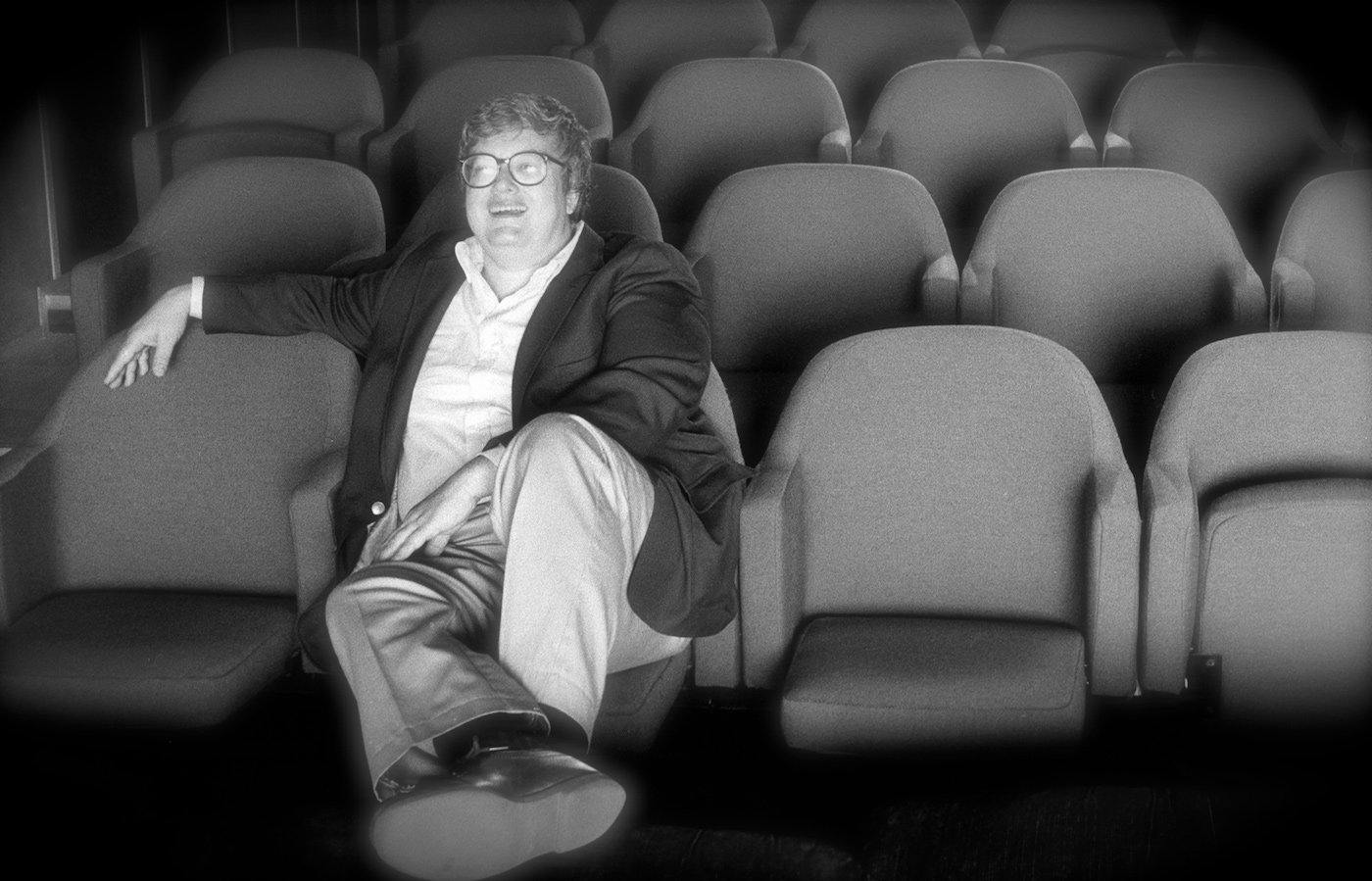 (2014) Legendary movie critic Roger Ebert, from his school days to his final days. This icon inspired me in incredible ways. We may never have a better movie critic. It’s not just the way he duked it out with Siskel each week on television, it’s also they way he wrote his reviews. Ebert was a fan of it all, and definitely not a film snob. This documentary is more of a memoir, acting as a great introduction for those unfamiliar with the myth of this astounding man.

If you love movies, you must watch LIFE ITSELF.

THE MAN NOBODY KNEW

(2011) William Colby was a Cold War-era CIA spymaster. His son interviews his father’s contemporaries and historians to discover what drove this mysterious figure. This is a really compelling look inside at how secrets affect a family and the man trying to save the world. Riveting subject matter.

THE ACT OF KILLING

(2014 Oscar Nominee) Former Indonesian death squad leaders reenact their war atrocities. Documentary legends Werner Herzog and Errol Morris act as producers on this mind-blowing examination of how ideals can be easily twisted. These former gangsters were just following orders, but now that they revisit their past some have changed their minds. Tragic character arcs allow for empathy where you wouldn’t imagine.

A most interesting element is how the director was able to stroke these egos and convince them to tell their story by appearing in a movie about their life. They are oblivious to their wrong-doing. Some of the scenes they recreate are so insensitive, but somehow the documentarian sort of tricked them into thinking he was on their side. And in some sort of way he was. The ending is so amazingly beautiful in the darkest of ways, for the hope the filmmaker illuminates – how light can pierce the darkest dark.

Watch this is if you’re curious how man can commit such violence. Do not this is truly stellar documentary slip through the cracks.

(2014) The real story of South Boston crime boss Whitey Bulger. Johnny Depp portrays this flamboyant character in BLACK MASS. This magnetic documentary tells the gangster’s origin story, his connection with the FBI as an informant, his decades long run from the law, and his 2013 trial. The movie makes sure to never slow down while examining this extremely interesting life.

Documentaries get a bad rap for being boring, but that isn’t the case here.

(2015) The true story of legendary singer and activist Nina Simone. She fought against her own image and her own inner demons to make it in an industry more and more focused on the exterior. Her internal lyrics let some of us know we are not alone in dealing with abuse or mental illness. The best parts of this documentary are the rare never-before-seen glimpses into her life, from archival footage to new recordings. Simone combined musicality with introspection in amazing new ways. Trying to pigeon-hole her as a singer of one genre of music doesn’t do Simone justice.

Watch this if you’re a music history fan, even if you’re unfamiliar with her songs. You’ll be downloading Black Bird and C-Line Woman from iTunes once it’s over.

(2012) Leaders of Israel’s secret service, the Shin Bet, talk about how they dealt with conflict, while pursuing their nearly 50 year quest for peace. Seeing an inside glimpse at one of the most mysterious and powerful agencies in the world was thoroughly captivating and thought-provoking. These unprecedented interviews inform how with war there is no correct decision.

(2008) A filmmaker’s tribute to his murdered friend, Andrew Bagby. The story follows the custody battle for Bagby’s son, between his parents and his ex-girlfriend (the accused killer). The documentary is made for Zachary, the son who will never know his father. An only child, Bagby’s friends were like adoptive family. His friend travels the country interviewing those who were touched by Bagby. This movie is a letter to Zachary, so when he grows up he will know what his father was like. There are also some amazing twists and turns in this heart-breaking story.

Part of this incredible documentary focuses on Bagby’s parents, who are battling to raise their grandson. They fight the judicial system who has freed their son’s murderer and let her raise their grandson. Ultimately, to tell you why this emotional movie is so soul-wrenching would ruin everything.

Watch this when you’re ready for brutal reality and top-notch drama. While it may sound totally depressing, the hope and strength of these grandparents is undeniably powerful and life affirming.

One of the best documentaries I have ever seen, ranking right up there with THIN BLUE LINE, PARADISE LOST, and the 7 UP series.

(2011) For 30 years, strange tiles have mysteriously appeared in city streets throughout North and South America. Their message about resurrecting the dead nearly drives a curious and obsessed filmmaker insane. The X-FILES-like message refers to Stanley Kubrick’s 2001, Arthur C. Clarke, and resurrecting the dead on planet Jupiter.

The story follows a documentarian trying to solve the riddle by interviewing experts and teaming up with other enthusiasts. This intriguing mystery also comments on our lifelong quest for meaning.

(2014) Mossab Hassan Yousef is the son of a Palestinian Hamas leader. He spends a decade working undercover for Israeli intelligence, spying on his own father. The militant Hamas are a dangerous group, so in order to survive Yousef most go to the extremes. This documentary is entirely captivating. The Israeli handler and his relationship with Yousef is incredibly unexpected.

Thematically, this movie explores the themes of how in war “one man’s terrorist is another man’s hero.” The most impressive part is the first person account of such a fascinating figure.

(2012 Oscar Winner) Detroit singer-songwriter, Rodriguez, disappeared off the face of the Earth. Decades later, die-hard fans are on a quest to find him… if he’s even still alive. This Bob Dylan-esque lyricist never broke through into the mainstream despite his immense talent. His unique philosophical outlook and strange combination of musical stylings made his music mean something. Decades later his art still holds up.

One of the best recent documentaries out there, combining excellent animation for reenactment flashbacks. You’ll be hunting down some Rodriguez vinyl after this one.

What documentaries should make the next Top 10?