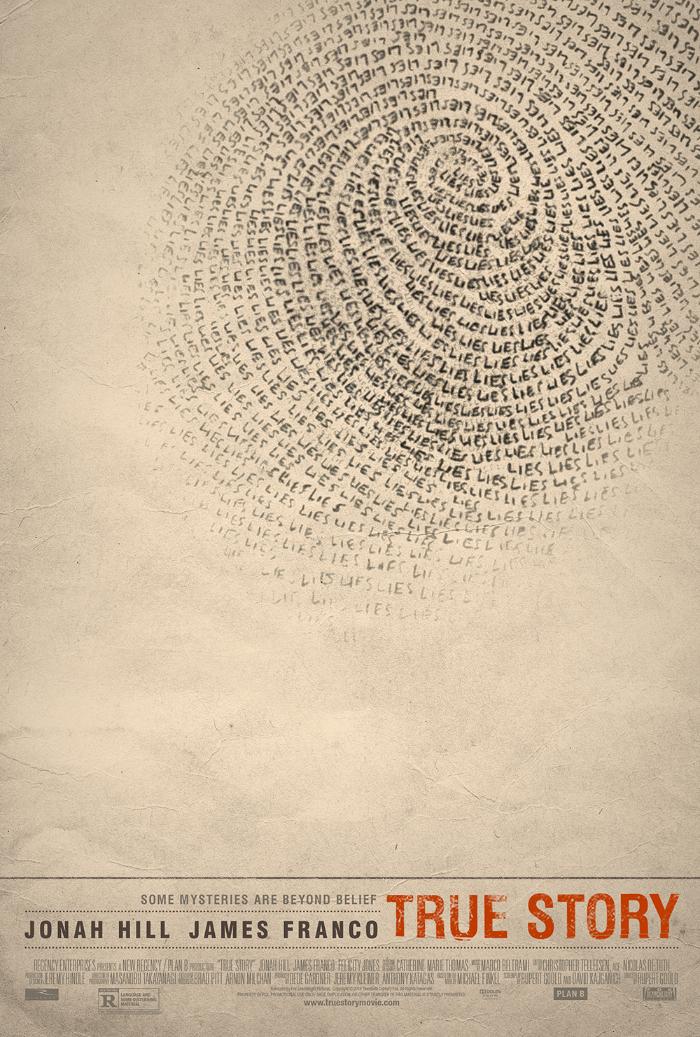 This article will deliver some quick cut reviews (once I’ve watched them all) and recommendations on the latest home video releases. August has several anticipated movies that I haven’t seen yet, but have been looking forward to for a while. I’ll also include a rating for how good I expect the movie to be.

A lot of the best movies this month came out in the first week. It looks like the releases really dwindle down as the month progresses.

James Franco stars in this thriller as an accused murderer who assumed the identity of a journalist (Jonah Hill). It’s up to Hill to investigate the case, uncover the truth, and clear his own name. I like how these actors switch up genres occasionally. While both are known for their raunchy comedies, both have earned Oscar nominations for their dramatic work.

The direction was subtle but brilliant with its purposeful centered framing, when it breaks convention it’s effective. The movie kept me guessing. Both characters are equally conflicted with their own personal demons. Franco delivers a layered understated performance. Hill proves he belongs in drama. Felicity Jones co-stars, delivering one blow-you-away dramatic scene. Worth watching when you’re in the mood for a thrilling character study.

Set in Stalin-era Russia, an officer (Tom Hardy) defies his orders to investigate a series of child murders. The cast is impressive, not only does Hardy star as the protagonist, but he’s also up against acting heavyweight Gary Oldman as the antagonist. This dark adult thriller also stars Noomi Rapace, Dev Patel, and Vincent Cassel.

Shailene Woodley stars in the sequel to DIVERGENT, a young adult sci-fi adventure franchise. She’s part of a rebel faction hunted down in a non-too distant future. The first one was pretty impressive. For me, I had more fun with this series than HUNGER GAMES. The concept is nothing ground-breaking but there is an interesting divided future society and some compelling virtual reality scenarios.

This Western set in the 1870s stars Mads Mikkelsen from HANNIBAL and Refn’s VALHALLA RISING. Mikkelsen plays a settler who sets out for revenge after his family is murdered. This simple concept of hunting down a sadistic gang leader could work well. Westerns come down to style and execution. The trailer made this look pretty interesting.

Most horror movies don’t get me too excited now-a-days. The #trending ghost stories don’t really freak me out. However, this one is intriguing because of its concept. It’s another found footage movie, with a twist. The entire movie takes place on a computer screen, with multiple Skype windows for other characters. The horror movie fodder here are haunted by a dead classmate. I’m prepared for this to suck big time, but I’m interested enough to risk it.

I’ve really enjoyed a couple of Cameron Crowe films, like ALMOST FAMOUS and JERRY MAGUIRE. So I’m hoping this falls into this category. It seems like a straight up romance, but with a few laughs. The cast is great. I’ve really liked a few of Bradley Coopers performances. Rachel McAdams has shown she can do it all, sexy, funny, dramatic, action (new TRUE DETECTIVE). And I think Emma Stone is the next Tom Hanks. I found some of her earlier work really funny. She’s beautiful, but also really charming. Bill Murray, Danny McBride, and Alec Baldwin should all provide some laughs too. I actually have my hopes up for this one.

Ethan Hawke is always good, even in his genre fare like SINISTER, THE PURGE, and DAYBREAKERS. The concept here is really intriguing. The story follows a drone pilot and the effect killing from a distance has on his soul. I don’t know if this will verge more into drama or thriller, but I hope it has elements from both. The trailer was pretty compelling.

This looks like a B-Movie done right. This one takes place in the Finland countryside, where a 13 year old boy survives in the wilderness for 24 hours as part of a traditional right of passage. Armed only with a bow and arrow, he discovers a crashed pod in the forest. Inside is the President of the United States, Samuel L. Jackson. Together, they must survive a group of kidnappers hunting them down. Sounds all sorts of silly action fun that could be a new cult classic.

ON THE FENCE SELECTIONS

Hailee Steinfeld (PITCH PERFECT 2, TRUE GRIT) stars as a teenage Special Ops Agent who fakes her own death so she can be a regular girl in high school. Sophie Turner (Sansa from GAME OF THRONES) stars as an undercover agent on her trail. Also starring Jessica Alba as a villain and Samuel L. Jackson. This could be something like MEAN GIRLS meets SPY KIDS.

INTO THE GRIZZLY MAZE

Thomas Jane stars as an Alaskan ass-kicker in this straight-to-video action flick. I think the plot revolves around the former Punisher, the former Cyclops (James Marsden), and Billy Bob Thornton versus a wild grizzly bear. Good old reliable b-movie goodness. If it’s like I’m assuming, it’s a turn your brain off type movie that’s good to blow off some steam.

This one was the closest to making my Watch List. However, I haven’t heard any buzz about it. If it’s something special you think critics would be talking about. But you never know, right. The trailer made it feel like Mel Gibson’s APOCALYPTO, which I absolutely enthusiastically loved. I think it involves Maori tribal martial arts, a legendary warrior, and vengeance — familiar action movie tropes, that if executed well could help make this surprise cult classic.

Another edition of SLIP/cuts for home release will be coming in September.

Keep your eyes peeled for some companion articles involving Netflix and Theatrical releases each month.