HBO recently aired MONTAGE OF HECK, a documentary about Kurt Cobain’s musical artistry and troubled life. This is the best movie ever to document this subject matter.

If you want to look inside the life of legend of NIRVANA’s mythical guitarist, singer, and lyricist then look no further.

The focus is aimed on his creativity, struggling to make music, meteoric rise to success with Nirvana, struggles with stomach illness, heroin use, and his early upbringings bouncing from household to household.

MONTAGE OF HECK is filled with style, crackling with energy, and never gets overly sentimental.

These captivating flashbacks let us step into Cobain’s world. Each sequence is totally mesmerizing and hypnotic.

The documentary also had unprecedented access to Cobain’s personal journals. Aside from the intimacy this provides, we also get to see how cool his art was.

Doodles come to life as we are told Cobain’s story in his own words. There are also a lot of audio segments recorded for Cobain’s personal use that play over these flashback sequences.

There is a lot of footage from the Cobains, Courtney Love and friends of Kurt.

The family home videos are precious glimpses into the young mind. While melancholy perforates the edges of the entire film, it never takes over.

Seeing Kurt with Courtney, making of fun of the media and just goofing around was a rare treat for a lifelong fan.

This documentary isn’t pretending that Cobain was perfect. It doesn’t flinch or shy away from negative qualities.

The Courtney Love relationship shows us a different side to Kurt. The scene where they joke around in the bathroom was so intimate and real. It was a candid snapshot of life. These two entertainers weren’t performing on stage or anything, but they were just as captivating.

Getting such an innocent inside look into this controversial relationship was quite refreshing.

The most precious bit of old family footage was Kurt as a toddler, enjoying a snack while being filmed. He takes a bite, realizes how good his snack is, and immediately offers his goodies to his father behind the camera.

This delicate empathy felt so warming. To cap it off, irony set in, as the precocious little boy waves good-bye.

MONTAGE OF HECK isn’t all reminiscing. Watching this impressive doc is nothing so dry as looking through an old family photo album.

The musical moments are another highlight. Whether it’s watching the creative process, or enjoying early jam sessions and performances at smaller venues.

Cobain was a true artist. The tortured kind. I won’t deconstruct his poetry here, but the man wasn’t making hollow music. The overwhelming sonic sound of Nirvana’s violent grunge music nearly obscures all poetry, but fans know just how dynamic this band was.

The music stands on its own, like Kurt told numerous reporters in interviews he never wanted to have.

Since this is an official documentary endorsed by the family, the music of Nirvana is played throughout. These songs get spun on their head with several new remixes to old favourites. Music has been re-imagined to compliment the scene and mood to great effect, like the somber child choir version of SMELLS LIKE TEEN SPIRIT (listen to it – above).

MONTAGE OF HECK is the closest we will ever get to know Kurt Cobain.

The animation segments steal the show, allowing us to get our most personal look at Kurt. With these semi-fictionalized accounts of leisure we really do get to experience Cobain and his imagination like never before.

For me, the most sacred moments are getting to see how a fellow artist spends his day, tinkering with several art projects, zoning out on guitar, getting lost in the music, experimenting with strange sounds, et cetera.

The legend becomes human with this astounding documentary. MONTAGE OF HECK is a true must-see. 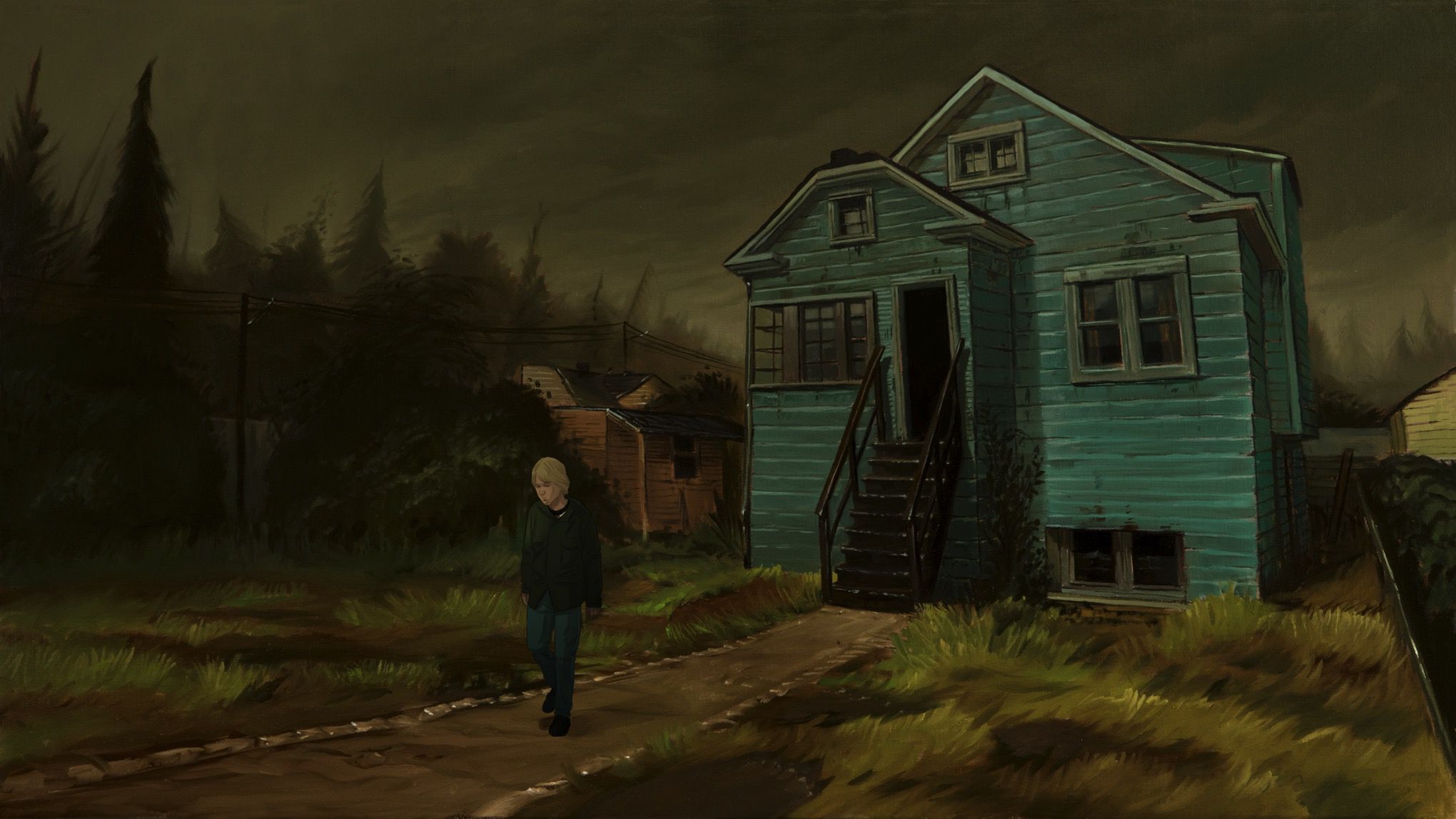