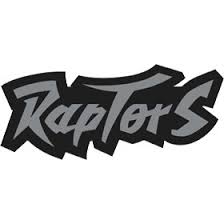 The Raps take on the Cavs for the second time this season. Let’s hope, for Cleveland, this game is just as painful as the first. LeBRON and his squad were supposed to be the Best in the East according to all the NBA analysts during pre-season. They didn’t know what WE THE NORTH did. The best “team” in the East is our Nation’s team, the Toronto Raptors. 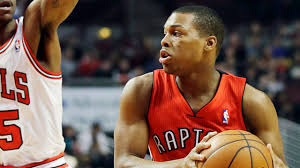 KYLE LOWRY has proven that he can lead the team, and take over the scoring when he is called upon. I’m not expecting 40 from the Pitbull tonight, but I am expecting him to lead the team once again. Terrence ROSS is starting to gain more and more consistency during DeMar DeROZAN’s absence. I’m hoping he can keep his steady production going. I want to see like 5 threes from him tonight. 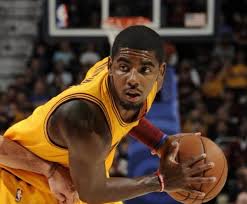 It still won’t be easy for the Raptors. The Cavaliers are not one man. They also have 2 more All-Stars in KYRIE IRVING and KEVIN LOVE. LeBron has been facilitating more this season, and trying to get these guys involved. What I appreciate about Bron’s game is how unselfish he actually is. He wants to win, but he’s thinking long term. In order to be successful come Playoff time, he WILL need his squad’s support. 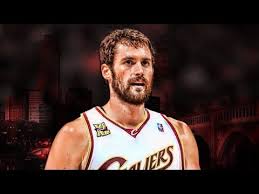 I have a feeling that K-Love is due for a big game. He’s more than capable of stacking up boards and points. He has yet to explode this early season. I feel like he’s just waiting to detonate. Tick tock. It will be up to guys like AMIR and PATTERSON to shut him down.

I’m thinking James JOHNSON will get a lot of minutes tonight. The Raps will rely on his ability to ensnare the opposition with his defensive booby-traps. Tonight, I’m thinking of LeBron James. It would be interesting to see how Coach CASEY plays this out. Will our James get the start over VASQUEZ?

The Raps still have a long way to go to claim that Top of the East spot. They just have to take it one game at a time. Pound The Rock, eh. 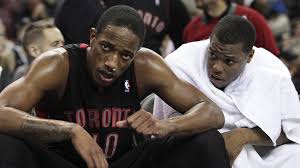 Tonight, for the Raps, it was “ONIONS BABY.

LeBRON facilitated his team to the win. Droppin’ dimes and droppin’ bombs. Kevin LOVE was on fire early, hitting every 3 he took. He was like 3 for 3 in the first. The impressive contribution came from Canada’s own TRISTIN T-DOT THOMPSON. I’m sure he had a lot of family in the stands cheering him on. So in a way it was nice to see him perform like that. This must have been one of his best games in his young career. A solid double-double.

The Raps tied it up in the third, and coming back from a large deficit. Lowry led the way and AMIR chipped in large. I don’t think anyone else got into double-digits, not even the Mini Microwave, LOU Williams. It’s like he’s a magician, who tricked us early with an illusion of 6th Man, only to pull off a disappearing act as of late. So after the Raps have tied it up, it only took the Cavs like 5 minutes to get the lead back up to double-digits.

The Cavs just played better tonight. They executed their plan. LeBRON was so laid back out there, like legit calm. It seemed like he was bored, just killing time in the 4th. By the way, his skills as a passer just get better an better. He was doing bounce passes in the lane like he was some grand champion Snooker player or something.

On Tuesday, Toronto will play against Cleveland again, in another rematch to the death. Round 3. “Let them fight.”

“Next time, Gadget… NEXT TIME!”