X-MEN: APOCALYPSE will continue where DAYS OF FUTURE PAST left off, with the focus shifting to a new decade: the 1980s. Bring on the neon, pastels, and punk haircuts.

With a new movie in the FIRST CLASS franchise comes new mutants. Recent rumours hit the Interwebs revolving around the casting of CYCLOPS and JEAN GREY. If FUTURE PAST is any indication, we are in store for another blockbuster that delivers on both drama and action.

CLICK on the image to read the original SOURCE article

Cyclops eventually becomes the leader of the X-MEN. This hero’s mutant power is a lethal optical blast. The downside is without the proper safety visor, his lasers can’t be contained. Any time he opens his eyes they erupt with dangerous red energy. The lead contenders for CYCLOPS include Charlie Rowe and Timothee Chalamet, both of whom I am unfortunately unfamiliar with.

I read the JIM LEE 90s-era comic books so I eagerly anticipate each X-MEN movie. And of course this nerdy nerd has some casting suggestions. Like maybe Douglas Booth from the latest ROMEO + JULIET with Hailee Steinfeld? He has the looks and that superhero jaw, plus he can handle Shakespeare’s dialogue.

How about ANSEL ELGORT, the male lead in THE FAULT IN OUR STARS? He has charisma, and attitude, with a good command of his emotions. This is an essential ingredient for the character.

Ansel Elgort (THE FAULT IN OUR STARS) = Cyclops ?

His backstory will no doubt include his struggle to control his deadly powers. And perhaps revolve around a tragic accident where he harmed someone he loved. Elgort has proven to me he can handle the relationship aspects should the movie cover the development of Cyclop’s love for Jean.

Which leads me to the psychic girl who can rip worlds apart, JEAN GREY.  I wonder how Jean will meet Cyclops? Will it be love at first sight? Or will they have to warm up to one another after an initial confrontation?

Rumoured front runners for this role include CHLOE GRACE MORETZ who already did the telekinetic-destroys-the-world stuff with the CARRIE remake. She’s a great actress, who has shown a lot of versatility but I’d prefer another less-obvious option since the character of Jean Grey is telekentic too.

Another rumoured candidate for Jean is HAILEE STEINFELD (TRUE GRIT, ENDER’S GAME). She can definitely pull of the dramatic chops, so I understand this decision. She also proved she can act against special FX with ENDER. But what about another idea?

An interesting option for Jean would be SHAILENE WOODLEY from FAULT IN OUR STARS where she co-starred with potential Cyclops Ansel Elgort. They already have chemistry. Woodley’s starred in her own sci-fi Young Adult franchise DIVERGENT.

For nerds, it’d be rad to see Jennifer Lawrence (from the competing Young Adult juggernaut, HUNGER GAMES) as MYSTIQUE battle Woodley as Jean Grey in the same comic book franchise. That said, it’s highly unlikely to happen – just another nerdy fanboy pipedream. Speaking of which…

My personal casting suggestion for Jean is TAISSA FARMIGA (from AMERICAN HORROR STORY, and BLING RING). She has a mysterious presence about her and has already proven she can act. Her role on the first season of HORROR STORY definitely demonstrated her range of abilities. She is a really exciting young talent who we should see a lot more of.

NERD ALERT 2000: To lend weight to this suggestion, consider her work alongside QUICKSILVER himself (Evan Peters) in HORROR STORY. I’m sure these actors have a solid relationship already. Maybe he can help get her foot in the door, so to speak?

Lupita Nyong’o for STORM? Looks like I’m not the only one… check that PhotoShop.

This recent casting news story begs the question: What other mutants will appear in the new X-MEN? I could see LUPITA NYONGO (co-star of 12 YEARS A SLAVE) as a young STORM. It would be really interesting to see how Professor X found her thieving on the streets of Cairo (?).

Will DAZZLER appear in the new X-MEN?

Since it’s the 80s I could imagine DAZZLER showing up. That character is a Glam Rocker who can convert sound into energy and hurl it at people like JUBILEE or BISHOP or something. Maybe someone like DAKOTA FANNING (RUNAWAYS) or Nicola Peltz (BATES MOTEL, TRANSFORMERS 4) could play Dazzler?

Regardless who plays the roles, X-MEN: APOCALYPSE should be something big to look forward to. The X-MEN movies seem to have a larger budget than the Marvel Studios movies. So I can’t wait to see the level of destruction promised from this infamous villain from the comics, Apocalypse.

The teaser at the end of FUTURE PAST showed us just a brief glimpse of “The First Mutant” constructing the Pyramids.  Maybe that’s a good indication of the scope and scale promised in APOCALYPSE. If so, well, sign me up… “Excelsior”.

A younger Apocalypse from the end movie teaser

Dakota Fanning as a Glam rocker in the underrated RUNAWAYS = DAZZLER ?

What other mutants would you like to appear in X-MEN: APOCALYPSE? What do you think about Dazzler? Are her powers too goofy? I’m thinking it’d be very cinematic. 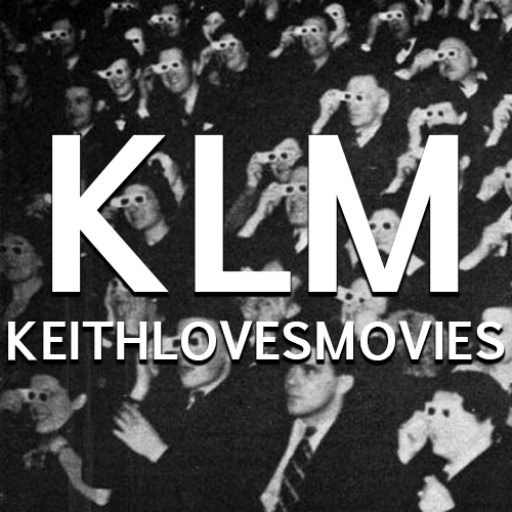